As the heroes climb further up the Black Meridian tower, Mrrurrr and Tibié warn Max and Saga to be careful and not to touch anything, lest they succumb to one of the dangers that killed them in previous passes through the fate loop. 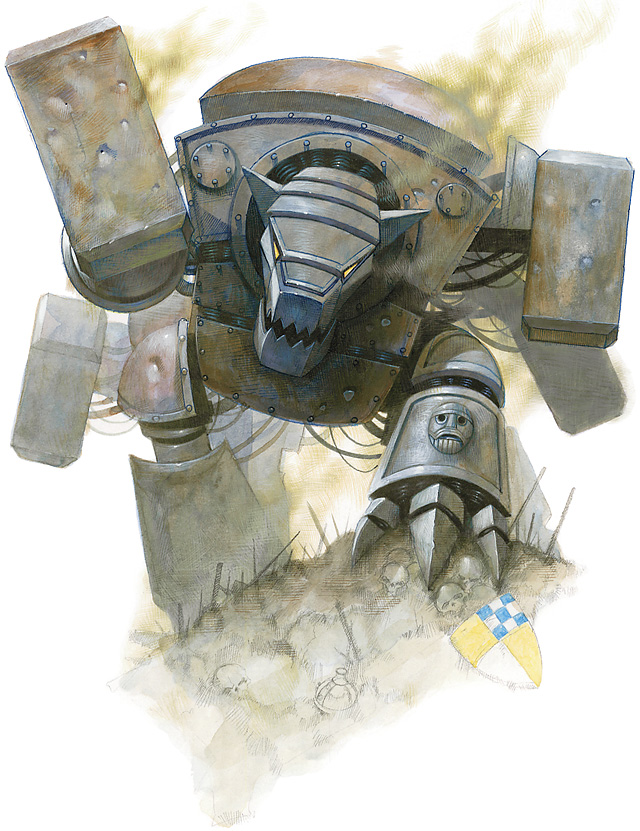 Beyond the arcanites’ crew quarters, the tower opens up into what was the artillery bay when the Black Meridian still flew. Catapults are bolted down onto a weapons platform, alongside magical cannons powered by captive flux elementals. One of those cannons is damaged, and another is pulling away from the upended platform, suggesting a calamity to come. Constructs (i.e. fantasy robots) attempt to repair and clean up the damage, but as the heroes watch from hiding, the constructs turn on each other and begin fighting. Knowing that time is of the essence, the adventurers climb past/through as fast as possible – but Max makes eye contact with a flux elemental, trapped inside a cracked containment crystal, and a memory he never experienced makes him shudder.

Beyond the artillery bay, the heroes find a chamber once sealed with iron doors and containment magic; now the doors have cracked upon and Saga hears the cacophonous clash of runes within. In the chamber they find a dozen standing stones, bearing powerful runes, set into configurable iron rings that broke out of alignment during the crash. Above the rings is a star-shaped window that looks out into the interplanar void, and guarding the stones is… the severed head of a crotchety storm giant! 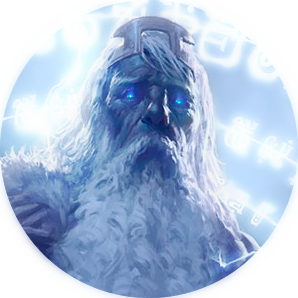 Saga is drawn by the call of the runes, the symbols/language/songs the gods used to create reality and that underpin her magical gifts. They let her communicate with the giant, Vortigern, an emissary of the ‘Inverse Observatory’ who (like Abraxas) was a hostage in service to the Wizard King. She convinces him that the Wizard King is long dead and that they mean no harm, and he explains that this scrying chamber is part of the Black Meridian’s navigation/propulsion system, allowing it to slide down lines of fate that stretch through the interdimensional windows and across the planes. But if the runic circles are out of alignment – why, firing up the engines could cause the core to implode in a recurring fate loop!

With Vortigern’s guidance and Max’s help, Saga tries to repair the circles and reconfigure the planar window – as the others look on, knowing that this is how Saga died in a previous loop. But she succeeds, locking the window onto a shadowy plane – and mists seep from the portal, turning her and Max invisible! Still, the plan has worked, and the Fate Core will be safe – so long as it’s not damaged by a massive energy explosion, like the one that erupts from the artillery bay as they speak.

As the tower shakes and the cloister bell rings, Vortigern asks Saga to take a hair from his beard and bring it to his people – for while his head is alive here in the tower, he knows that his body must be long dead, and when the loop is broken his head will surely die. ’Don’t forget me,’ he calls to the bard, as she and her compatriots climb upwards to the bridge, in the hope of somehow shutting down the system and breaking the loop once and for all…