Saga dreams about the day she discovered a great tablet bearing the Runes of Creation upon an island in the Midland Sea, and how the Runes burned their meaning and power into her mind before she was forced to flee. 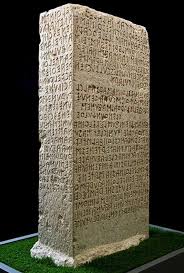 Her dream point-of-view shifts into the sky, looking down upon the Dragon Empire, and she sees vague glimpses of similar rune-tablets scattered around the world. They fade to reveal the architect of this vision – the Great Gold Wyrm, a storm of golden energy and runic power in the shape of a dragon! The Wyrm tells Saga that the Runes are the First Language, the words the gods spoke to tell the world into being, and that the rune-tablets are their signatures, their lexicons, the records that underpin reality. The Stone Thief devoured one in ancient times, and now it hungers for more, which is why they are hidden away – but somehow it is still tracking them down. The Wyrm charges Saga with finding and protecting the tablets, starting with one somewhere near her homeland of The Eld, and lends her a degree of his power; she wakes with a sense of purpose, and a ring forged of pure runic might upon her finger.

Over a hearty breakfast, the adventurers compare notes and work out their plans for the day. The smuggler Jezar Velouri is willing to meet later tonight to sell them Dire Wood truffles, so they have all day for other tasks; Saga and Tibié will look for the missing bard Petra, Mrrurrr and Max will deliver Pharos’ shield to his mother, and Castiel must find and protect his nuns as they go wild exploring the Sea Foam Festival. As the others chat, Cousin Shrug draws Max into another room to give him gold and resources, telling him that their ‘mutual friend’ is pleased by his recent adventures – the Prince of Shadows enjoys a little chaos. Shrug also tells Max that the Prince stole the Stone Thief’s eyes years ago, leaving the creature(?) blind. The Prince can steal anything, Shrug says as Max leaves, and is a master of disguise to boot; when Max turns back, he finds only a false moustache and bartender’s trinkets upon the ground, and realises that Shrug was actually behind the bar the whole time. 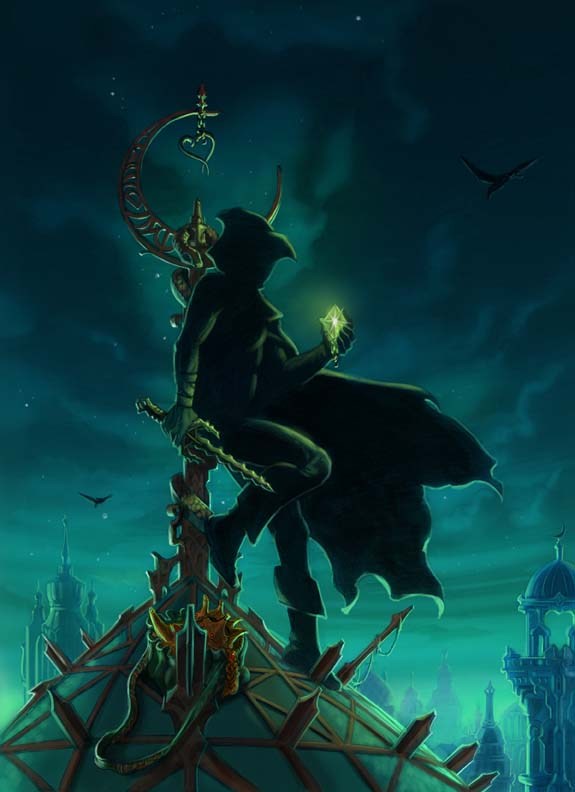 Max and Mrrurrr venture into Portview, the wealthy district at the heart of Shadow Port, to visit the home of Lady Agatha Swanblood, an retired Imperial courtier. They find her to be fierce and sharp, but hurt nonetheless by the loss of her son; she take them to a room in her home, a memorial to the spouses and adopted children she has lost in the Empire’s service over the years. Mrrurrr tells her that Pharos said the Faithless Families were returning, and Lady Agatha recounts a story told by her late historian husband (who was maybe also a vampire?) about a group of noble families who tried to overthrow the first Emperor and were exiled for their crimes in the early years of the Dragon Empire. Mrrurrr suspects these families follow the Lich King, but Lady Agatha isn’t so sure. She also tells Max that she was a friend of his mother, the legendary paladin Zarah Power, but hasn’t seen her since she went hunting the Stone Thief 20-some years ago. She promises to search her husband’s library for information and send it to them before the end of the Festival; Max and Mrrurrr leave, faintly hearing Lady Agatha’s sobs from deep within the memorial to her lost family. 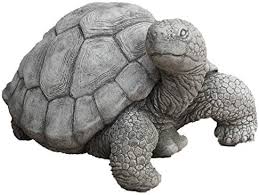 Saga and Tibié head to the arty middle-class district of Buffert; on the way there, Saga tells Tibié of her dream, and they discuss the mysteries of runes, fate and magic. They reach the apartment of Petra – a half-elf bard who performed regularly at The Ring a’ Rosie – and find it vacant. But there are clues – unread mail, a threatening note from the Golden Cutlasses gang (allies of a rival tavern), a torn newspaper and… a bucket of dead snakes? Saga realises that the snakes are all head and trunk, no tails, while Tibié finds a stone tortoise on Petra’s bed, and they begin to concoct a theory. Finding another copy of the same newspaper, they realise that a job ad has been torn out – a role as keeper of a lighthouse just outside town, overlooking a reef of dangerous voidcoral. They set out to visit the lighthouse and see if Petra’s there…