While Saga and Petra continue rehearsing at the Ring a’ Rosie, Max, Tibié and Mrrurrr head down to the Smugglers’ Tunnels – a busy network of clandestine meeting places beneath Shadow Port, managed by a colony of intelligent rats – to buy Dire Wood truffles from the goblin smuggler Jezar Velouri. 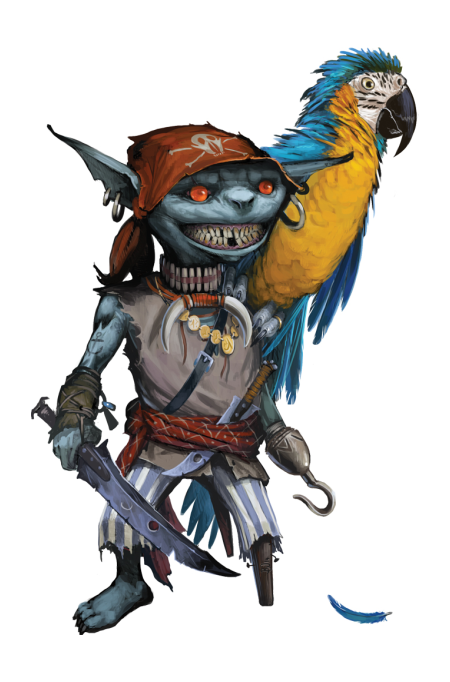 They meet Velouri (and his companion parrot Liv) deep within the Tunnels, within a ruined bathysphere. Cursed to speak only in growls and grunts, Velouri keeps watch for something while Liv translates and negotiates. To complicate matters, a rival appears to bid on the truffles – Gutter Gary, the King of the Beggars’ Guild, backed up by henchmen and his pet dire boar Babe, who wants the truffles for the Guild-affiliated tavern The Leaky Shack.

As the two parties trade offers, Max cracks open the casket of truffles, letting loose a wave of powerful scent. When Mrrurrr offers both gold and the lifting of Velouri’s curse, Gary prepares to unleash his followers – only for all parties to be attacked by fungaloids, drawn by the scent of the truffles! The adventurers manage to extricate themselves from the melee, thanks in part to Mrrurrr capturing fungal spores in corpse-fruit, and leave the beggars and their monster boar to fight the hungry mushroom monsters. They make their way back to the streets of Shadow Port, where Mrrurrr transfers Velouri’s curse into the corpse-fruit, and he hands over the truffles in gratitude. 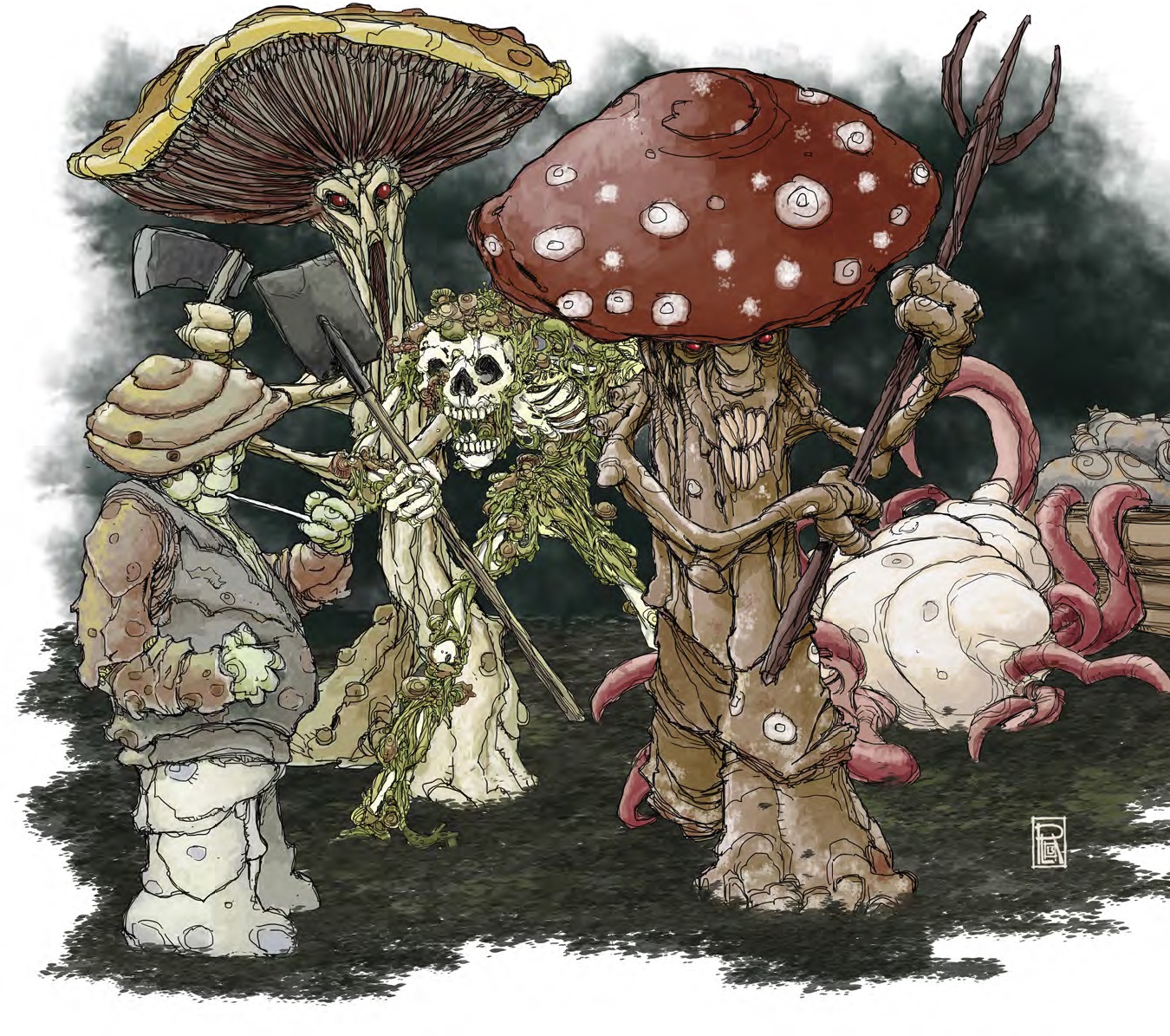 Morning dawns, bringing the final day of the Sea Foam Festival! Max and Tibié work with the tavern’s chef to change their pie recipe, bringing in traditional fungal flavours from orc cuisine, as well as the corpse-fruit and some Bitterwood herbs provided by Janus, to balance the sweetness of their (stolen) apple scrumpy.

With that out of the way, the final task is to escort the tavern’s rose arrangement safely to the competition site. Mrrurrr and Tibié create a decoy wagon, shrouded in illusions and piloted by zombies, to draw away attackers. Max and Mrrurrr then head to the starting line of the cross-city race; Max prepares to race, while Mrrurrr encounters Uncle Umm and learns that the gnome has bet everything on winning the Pubquest in order to pay off old debts. If they lose, the subterranean mafia will claim both the pub and his life! 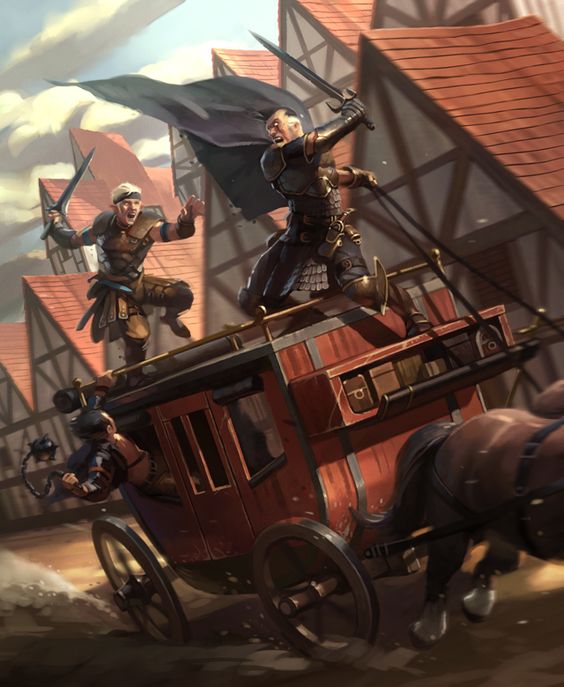 Tibié and Saga set off via hidden routes to reach the competition grounds in Portview. The decoy draws away the majority of their attackers – Blood Fin mercenaries working to support The Crimson Fish tavern – but a smaller group manage to pick up their trail, and pursue them through the Warrens! The mercenaries shoot fiery crossbow bolts into the cart, and Tibié casts a protective ice shield too late to stop the flames destroying the flower arrangement. Desperate, she reaches within herself and unleashes the power she promised The Archmage she did not possess – she rewrites fate, in effect rewinding time a few moments, and then casting the ice spell just at the right moment to deflect the bolts. The wagon makes it to the judging arena, and the warped strands of fate reweave themselves without ill effect – this time.

There’s just time to get the rose arrangement into place, and for Max to take his mark, before the heralds sound their horns – the competition has begun!