Human bard whose songs draw upon the Runes of Creation

The people of Midthingr, in the icy lands of the Eld, explore by river, sea and Koru Behemoth, searching out riches and knowledge. As a skald of her people, Saga is a teller of tales, a keeper of lore, and a raider of lost temples and dungeons. (And occasionally a smuggler.)

Following signs of an ancient culture, Saga visited a forgotten island where she glimpsed runic carvings that burned into her mind and filled her songs with magical power. The runes have vanished, along with the island, so Saga searches to find more clues about their source and history. Will she find them in Shadow Port?

Perhaps…but first she needs to find some work to finance further expeditions. What should have been a routine smuggling job introduced her to Max Power, Tibié and Phaenna – and put her once again into the orbit of the Prince of Shadows. What does the Prince want with the “wyvern’s egg”, a giant, famous gemstone stolen by Max from its previous owner, wealthy merchant Fabius Prescott? Who was the mysterious demoniac rat catcher, and why did he attack Phaenna with devil rats and hell-wasps in the Ring a’Rosie tavern? Why did the Red Knives gang steal the egg? (Rat-fiends & Roses)

The answers lead the group to meet new ally Mrrurrr and to go undercover into the Red Knives’ infamous fighting arena, the Underpit. (Grudges & Ghost Cats; Spike-traps & Scorpions) They head from Shadowport in Sunmoth across the Midland Sea and through the Fangs to Harrowdale, an ancient outpost town under siege by undead trolls. (Bullies & Bone-barges)

Saga snuck out and travelled underground to Forge to seek aid from the dwarves loyal to the Empire. (Trolls & Tribulations) She returns with an army of dwarves and the dragon Golowrath and they defeat the trolls, but the town is swallowed by the legendary living dungeon, the Stone Thief, seemingly summoned by a minion of their enemy, the elven outcast necromancer, Jericho Xoth. (Cultists & Catastrophes)

After seeing the survivors to the town of Urkendale, the party – following leads given to them in visions and from their research – head to the Woonwreck Plains. There, they expect to find the ruins of an ancient flying battleship – the Black Meridian – to which the egg may be the key. (Disagreements & Departures)

But gravity is all over the place and on the way Saga falls from Golowrath’s back, forcing her to take a back seat in the ensuing adventures. They meet up with Castiel Rook and make their way underground via the tunnel realms that will hopefully take them where they need to go, fighting monsters and meeting the White Walkers – a friendly tribe of kobolds… (Bar-brawls & Bulettes) 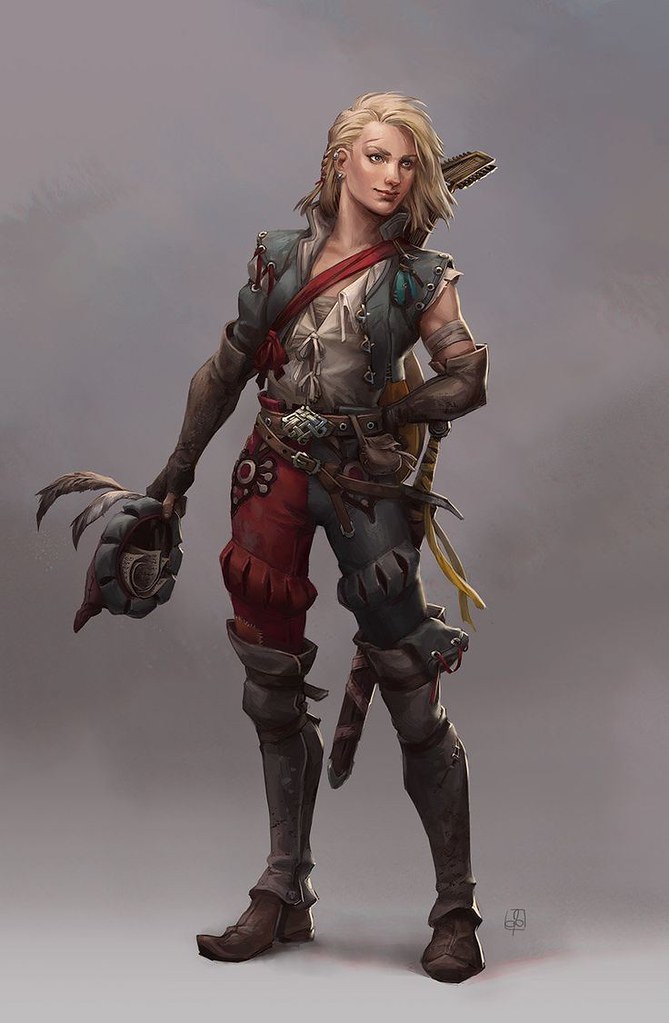