Icons of the Dragon Empire

Thirteen Icons have great social, political or supernatural power in the Dragon Empire.

The Archmage has preserved the Empire for centuries and created astonishing new lands. He has also threatened reality with experiments you’d have to be brilliant or hugely arrogant to attempt.

The Crusader is the armored fist of the Dark Gods. So long as the forces of light stay out of his way, he turns his wrath against the demons that would destroy the world his own gods want to rule. 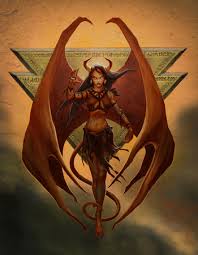 The Diabolist likes her victims screaming and her chaos pure, while claiming that the demons she summons would otherwise overwhelm the Great Gold Wyrm who seals the Abyss.

The Dwarf King is lord of Forge, the dwarves’ new homeland beneath the mountains. He’d love to reclaim the dwarven Underhome, lost to war against the dark elves and the creatures of the deeps.

The Elf Queen rules the Court of Stars, the one place where wood elves, dark elves and high elves come together. The Queen’s innate magic at least equals the Archmage’s spells.

The Emperor rules the world’s greatest human kingdom, the Dragon Empire. All the signs suggest that the age is turning, but will the Empire fall or shift to a new balance? 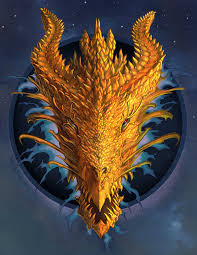 Although the Great Gold Wyrm’s physical form seals the Abyss, its dreams and the paladins it employs still move through the world, helping those who will fight and even die for what’s right.

The High Druid is the champion of the resurgent Wild, and the spiritual and magical leader of spirits of nature and the elements that were chained by the Empire but are now working themselves free.

The Lich King is a fallen tyrant who intends to conquer the Dragon Empire and restore his ancient kingdom. He’s understands that ruling a kingdom is not the same as destroying it. Mostly. 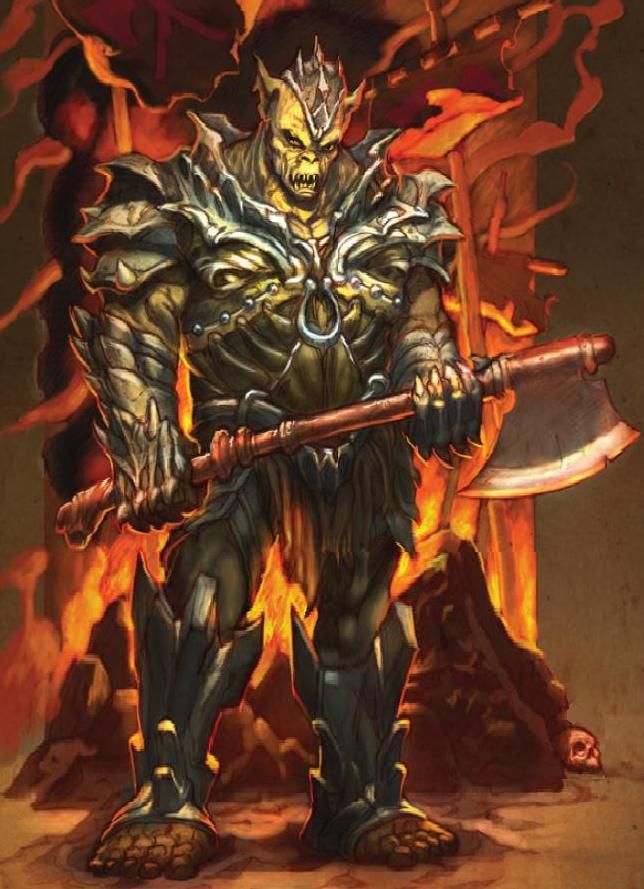 The Orc Lord is a figure of legend. The last time he walked the land the Lich King fell, in part because of the Orc Lord’s attack. Who will fall before his hordes this time? Who won’t?

The Priestess hears all the Gods of Light and speaks for those who please her. She is part oracle, part mystic, and part metaphysical engineer, creator of the ever-expanding Cathedral.

The Prince of Shadows is a thief, trickster and assassin. He has squandered the riches of the dwarves, murdered the hopes of a dragon, and plundered the dreams of a god.

The Three were among the first dragons to walk the world. The Red is a living engine of destruction. The Blue is a sorceress beyond compare. The Black is queen of shadows and assassins.

Icons of the Dragon Empire

by: artbroken
See All Pages